The 21st annual Midsumma Pride March was held on the 31st of January 2016. The theme for the festivities was “Marriage Equality”. 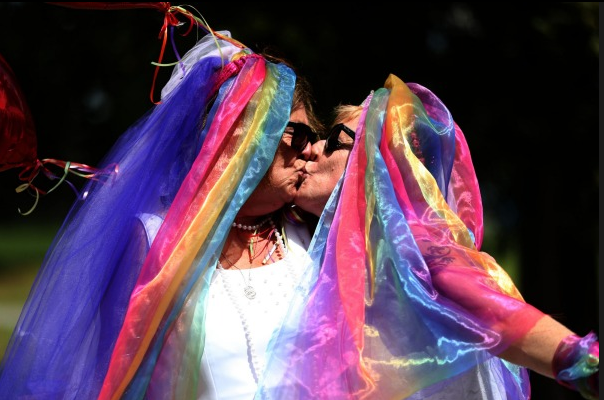 Image from: The Age

The annual parade included a diverse range of groups from community associations, political parties, businesses, sporting clubs and venues. The parade route ran the length of Fitzroy Street in St Kilda and ended near the beach.

The event was absolutely enjoyable for all, allowing for a wonderful celebration of the queer community in Melbourne.
The march began at 2pm sharp full of laughter, happiness and a roar of pride through out all the attendees. While it is called a march, everyone was encouraged to dance, sing, strut their stuff, catwalking and voguing, and boy or boy was there a lot of that! Making for a larger impact through out our communities and in general making this already spectacular event just that much more. 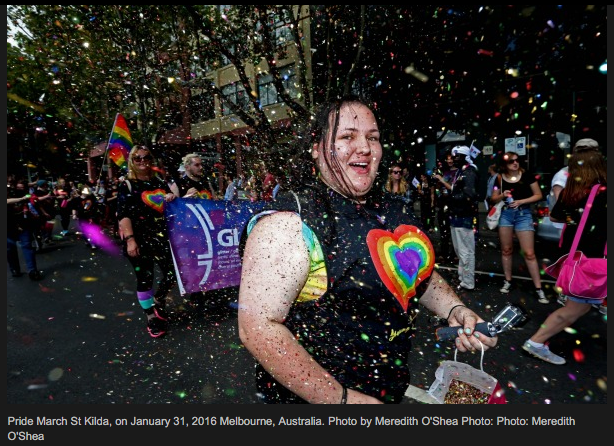 Image from: The Age

We were absolutely honored to be marching for such an amazing cause. Marriage equality is by far and large an issue that needs to be put to rest. We believe a person’s gender or sexuality should not affect their legal rights and responsibilities under Australian marriage law. #EmbraceDiversity! 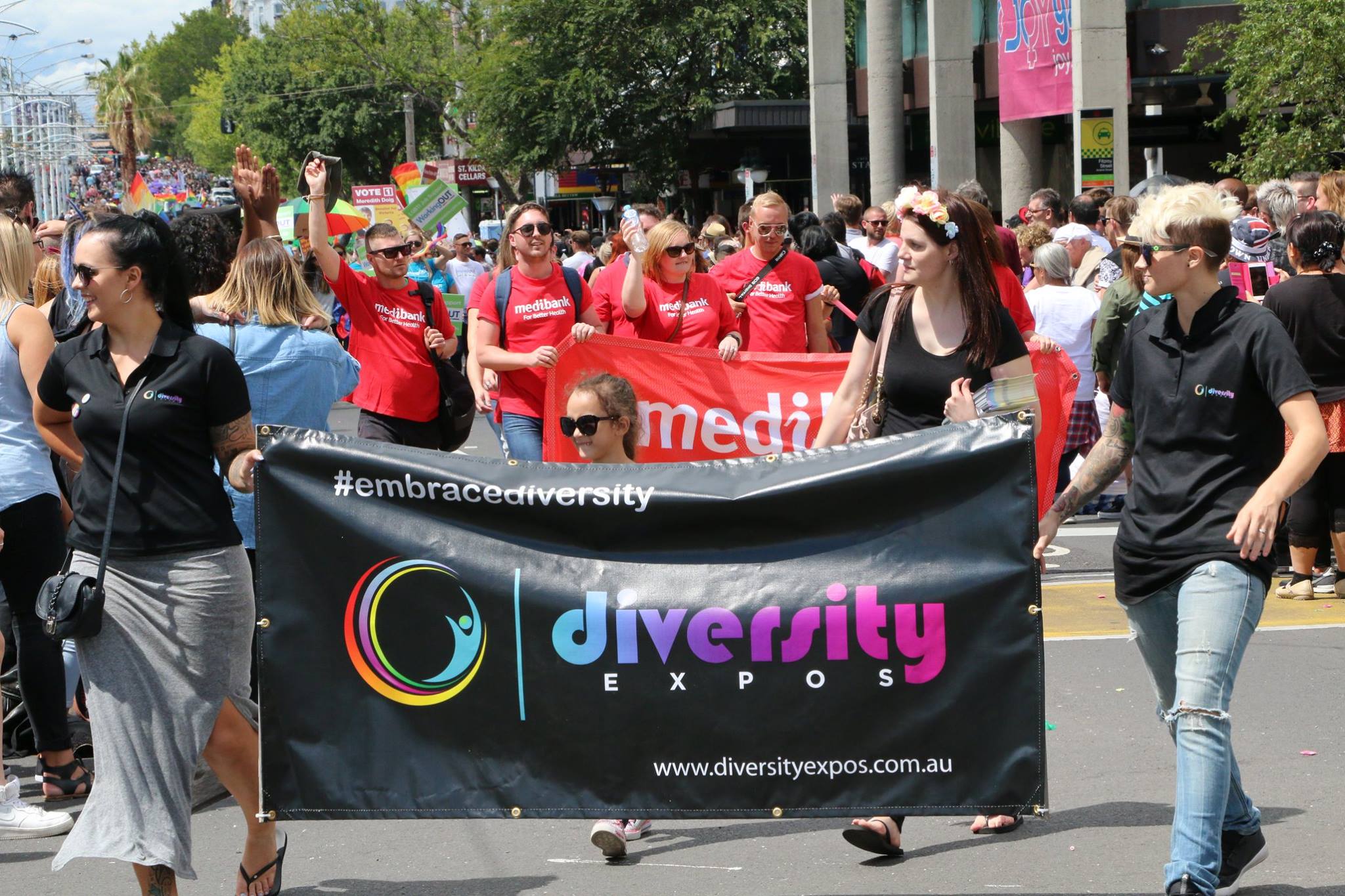 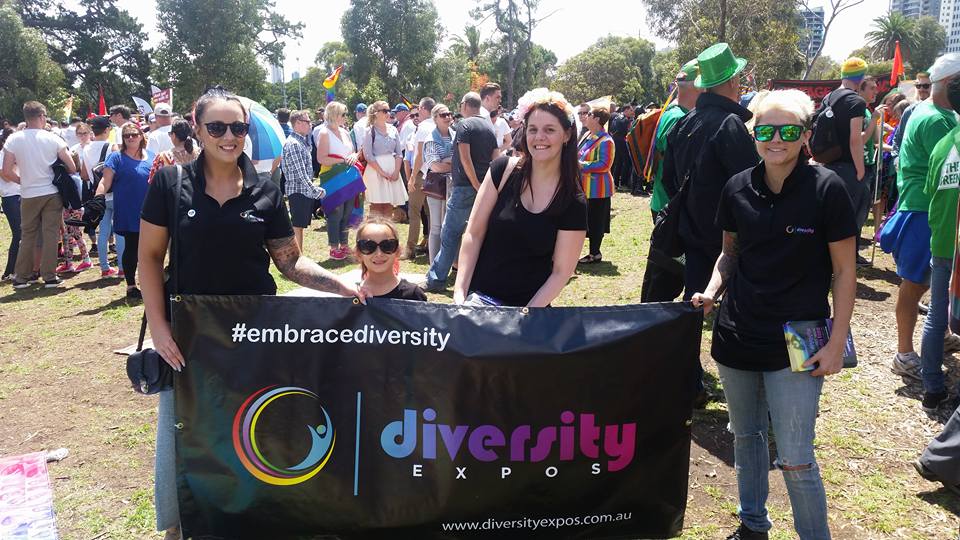